When I got my first Holga I kinda went mad modifying it.  It is such a simple and badly made camera that the thought that I could ‘damage’ it in any way scarecly occured to me.

It is incredibly lightweight after lugging round vintage cameras made of sheet steel and titanium bolts, but then it is just a plastic box with a bit of glass (yes I splashed out on the glass lens model) wobbling about on the front.  I think it has a total of three screws holding it all together. 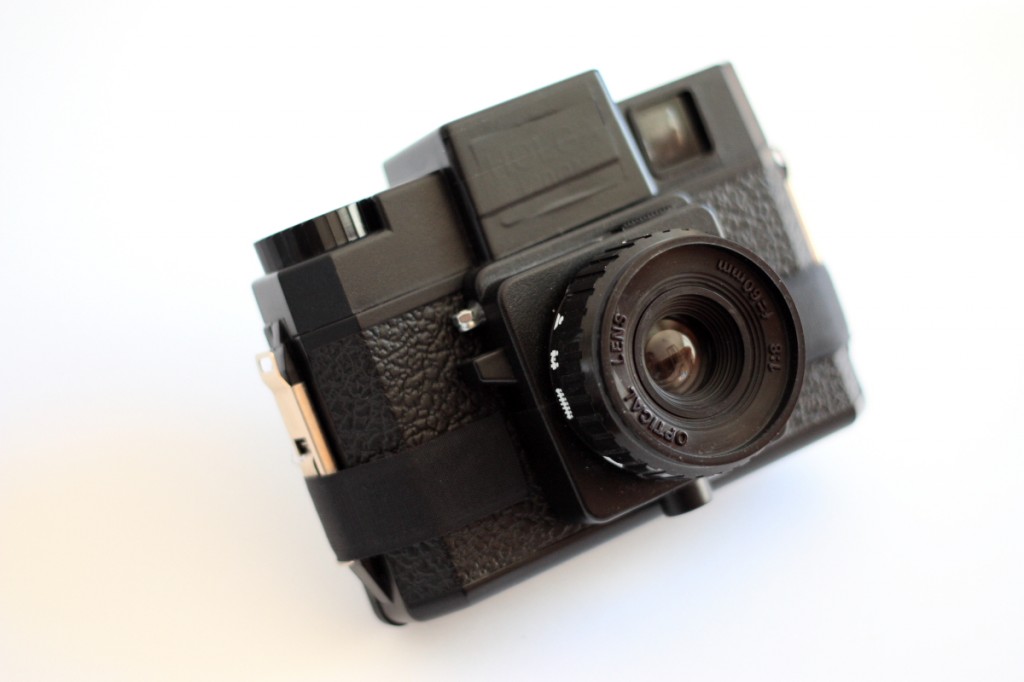 I had to modify it anyway as the foam came off on the first roll and got eaten by my roll of 120 – not a pleasant sight.  An hour later and I found that a happy band of people all over the world had taken the black plastic box simply as a starting point for their adventures in photographic experimentation.  I’m sure you’ve seen the Holga Mods on the net, and even home-made Holgaroids, but have you seen the mighty and utterly brilliant Holgavue? I was inspired!

Anyway, the mods I did were: replace foam with plastic tensioners, drilled out lens to give me f/8 and f/22, close focus down to 60cm, velcro secured back, velcro red window cover, cable release, and finally blacking out almost everything.  I made it mine – and that’s not a feeling you get with all cameras. 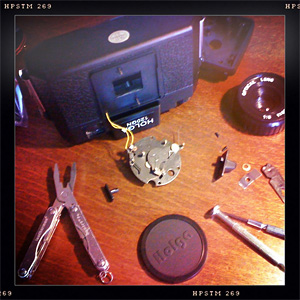 The shutter is comparable with ancient box cameras!

I haven’t used the Holga as much as I would like.  It’s certainly an easy camera to use, and not one you have to worry about or mollycoddle.  It’s lightweight and easy to stuff in your bag if you have room.  Double exposures are so trivial you actually have to make sure you don’t double expose (or leave the lens caps on).  On the other hand I find loading film a bit awkward, and I haven’t been using fast enough film (should have used 400 but was using my usual 160). It’s cheap though and a lot of fun.  A great place to start in medium format and in the hands of a master, simply genius… 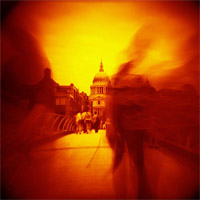 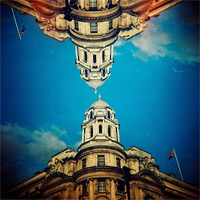 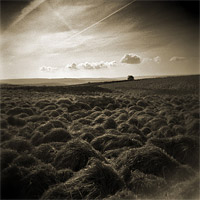 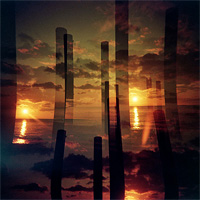