This was practically my first camera.  I say ‘practically’ because I seemed to acquire several cameras all at once, but this was the one that gave me instant joy and the one that I carried around faithfully, stuffed full of chrome ready for the xpro magic that Lomokev had promised me on that beautiful hillside. 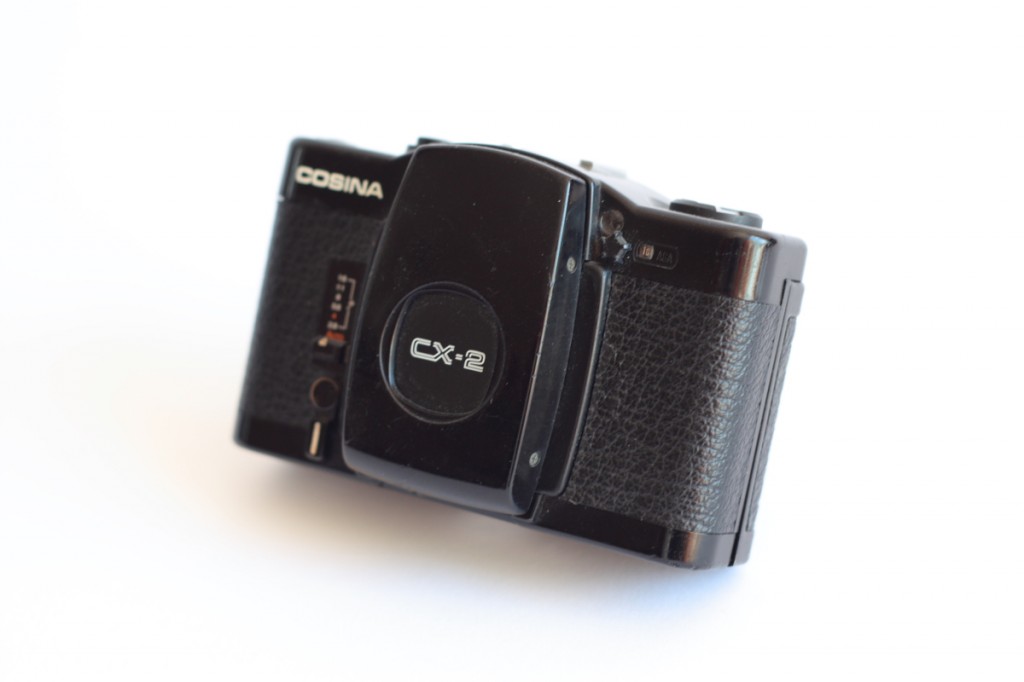 Anyway, I wasn’t going to spend all my hard earned cash on an overpriced LC-A when I could get the real Japanese deal, the original, the camera that the Russians copied in their LOMO factories.  So I acquired a Cosina CX-2 in all its clunky loveliness.

Just like the LC-A, it has a sweet 35mm f/2.8 lens, auto-exposure and zone focus.  Unlike the LC-A you actually twist the front cover to reveal the lens!  This is so cool you won’t believe me until you use one. 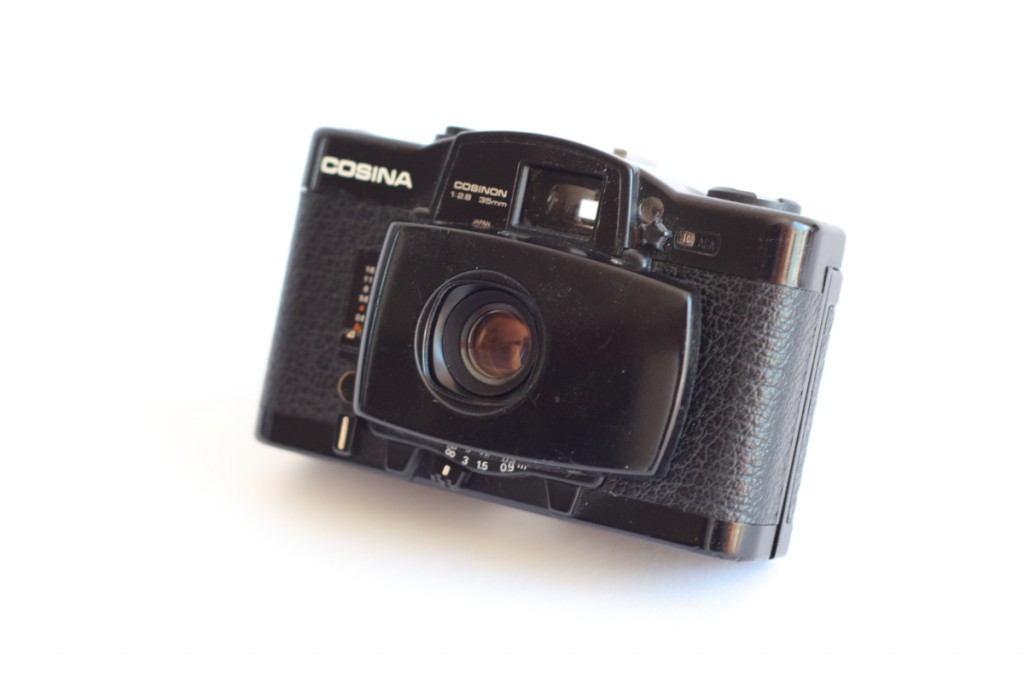 It feels solid and ready in the hand and for street photography it is hard to beat.  I had a lot of fun with mine before I got seduced by Maitani – damn his insane genius hide!

One Response to Cosina CX-2